Korea: In the Era of Peace, Dissolve the UN Command, A Relic of the Cold War > 새 소식

Korea: In the Era of Peace, Dissolve the UN Command, A Relic of the Cold War

By Peoples' Party of South Korea 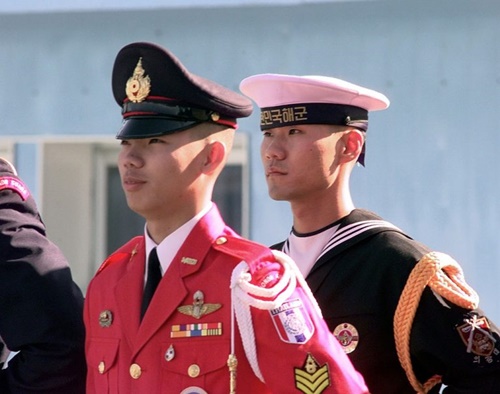 However, the United Nations Command has the authority to start a war on the Korean peninsula without a UN Security Council resolution, to take over North Korean region, and to use Japanese bases and services without consulting with the Japanese government.

Therefore, the United Nations Command in Korea is a dangerous war apparatus that can threaten the peace on the Korean peninsula and the peace constitution of Japan away from the armistice agreement.

The United Nations Command, which has been acting like an organ of the United Nations, in Korea has long been criticized by the international community, and as a result, the resolution to dissolve the UNC passed at the 30th United Nations General Assembly in 1975.

Headquarters of the United Nations Command and ROK-US Combined Forces Command in 2009.

Even before the conclusion of the peace treaty, the UNC is an organization that should have already been dissolved.

However, there is a movement, against the era of peace on the Korean Peninsula, to strengthen the UNC.

It also creates direct obstacles such as controlling military and economic cooperation projects between South and North Korea.

The participation of other personal or peace organizations would also be highly appreciated.

Note to readers: please click the share buttons above or below. Forward this article to your email lists. Crosspost on your blog site, internet forums. etc.