[Reminiscences]Chapter 4. Seeking a New Path 1. The Rev. Son Jong Do 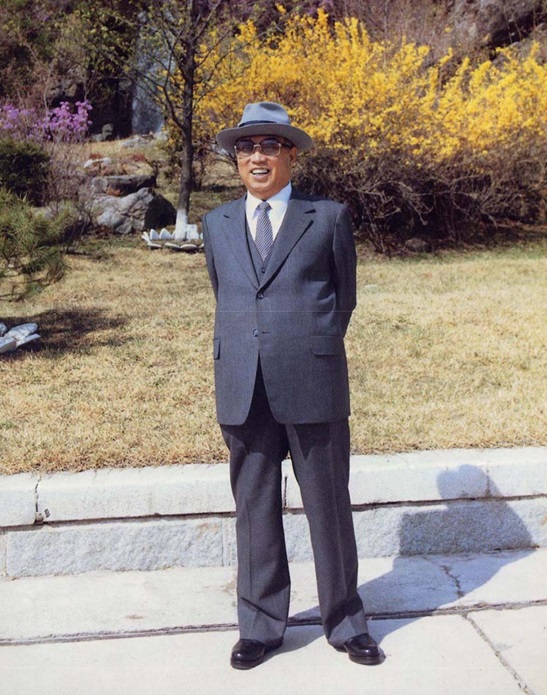 2. A Spring of Trials

9. An “Ideal Village” Is Transformed into a Revolutionary Village

1. The Earth in Agony

4. Preparations for a Bloody Battle

5. The Birth of a New Armed Force

CHAPTER 6. THE YEAR OF TRIALS

4. Is a Joint Operation Impossible?

5. With an Ideal of Unity

6. Together with the National Salvation Army

8. On the Heights of Luozigou 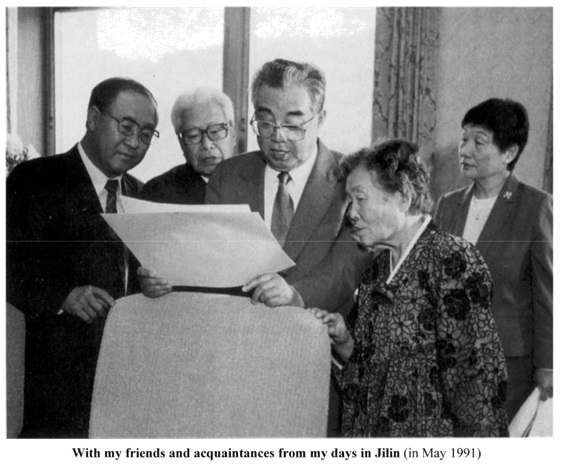