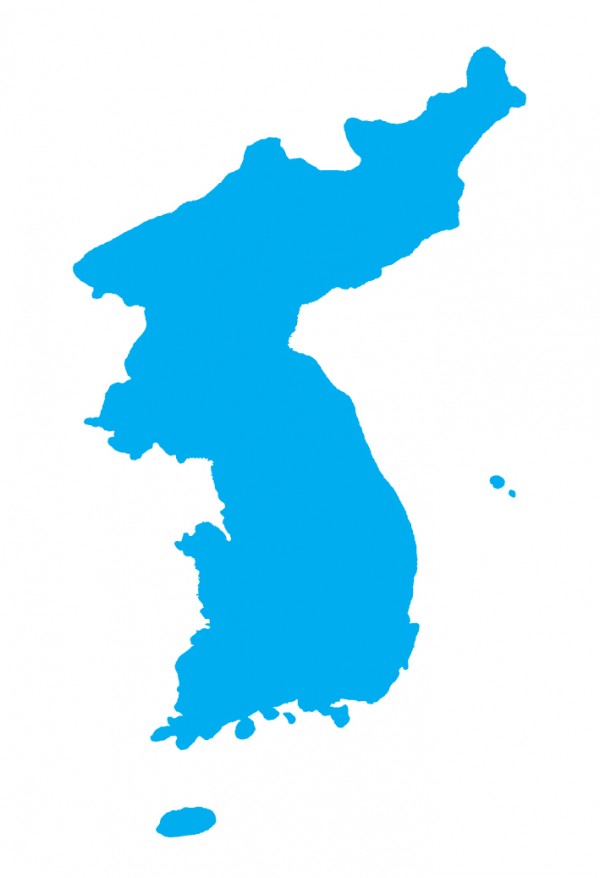 The United States of America

Wishing you and your leadership to be most gracious, honorable and effective for the peace in the United States and the entire Global Community, we Korean Diaspora United greet you with a highest honor!

Retrospectively we have come to understand that the End of the WW II was the beginning of the Cold War between the US and the USSR. For the containment of the USSR particularly in the Northeast Asia, the US proposed to divide Korean peninsula along the 38th Parallel and the USSR to disarm the Japanese Imperial forces in the North of that diving line.

And the US declared that the Southern part of the dividing line would be under the US military government and ruled it for three years. In contrary to the strong desire of the majority Koreans for building a new nation of independence, the US military government rehired the Koreans who had collaborated with the draconian and brutal Japanese military, police, colonial ruling machines and even academia to organize the basic structures of the governing forces in the South. Such policies of the US caused serious resentment within the majority Koreans who waited long to build an independent nation and to handle the vestiges of colonial occupation in the newly liberated nation. And, some leaders, who had firm idea to build such national government, were assassinated and people who supported such idea were oppressed brutally.

The Korean War of 1950-53 was inevitable conflicts between the two groups of Koreans; one-side which tried to build new independent nation and the other-side which was composed of the collaborators with the imperial Japanese colonial occupation of Korea for 4 decades.

The fighting was stopped by the Armistice of July 1953. This war devastated Korean peninsula:

·         Most of towns and cities were burned down by indiscriminate bombings,

·         Separating 10 million of parents and children; many have passed away in old age and some are still living in extreme anguish over 70 years not knowing whereabouts in each side of the division.

Yet, as the state of war is lingering under this obsolete Armistice Agreement, Koreans in both sides of the partition are still suffering immensely;

·         Natural and economic resources have been spent for militarization instead of meeting the human developments in all levels,

·         Koreans home and abroad are under the unceasing anxiety over the hostile relations and military standoff between the US-South and North Korea.

The military threats and unprecedented harsh economic sanctions against North Korea over the six decades have pushed the North Korea to come up with the means of their self-defenses in 2017. In such time of drastic changes of the mutual security, there were very positive trust-building-actions occurred at the early dawn of 2018 and followed with the historical Summits;

·         The Epoch-making Summit between President Trump and Chairman Kim in Singapore on June 12,

We, 80 million Koreans home and abroad, were exceedingly hopeful anticipating the end of hostility in Korea with peace-loving people around the world!

Yet, in 2019 such hopeful expectation for the peaceful end of hostile relations between the US and DPRK has been frustrated again. In such a time, we the Korean Diaspora United would like to propose the followings to bring peace and prosperity in Korean Peninsula, Northeast Asia and the world.

We reaffirm the Singapore Declaration made by you and Chairman Kim Jong Un;

·         The United States and the DPRK commit to establish new US-DPRK relations in accordance with the desire of the peoples of the two countries for peace and prosperity,

·         The United States and DPRK will join their efforts to build a lasting and stable peace regime on the Korean Peninsula,

·         Reaffirming the April 27, 2018 Panmunjom Declaration, the DPRK commits to work toward complete denuclearization of the Korean Peninsula,

·         The United States and the DPRK commit to recovering POW/MIA remains, including the immediate repatriation of those already identified.

In order to achieve such ideas for lasting peace, we propose you and the US Congress the following areas:

·         To resume the Summit Meetings with Chairman Kim to implement and fulfill Singapore Declaration;

·         To declare the end of Korean War and begin the process to build “lasting and stable peace regime” to “establish new US-DPRK relations”;

·         To appoint the US Team to work with the counterparts to develop the specific steps to implement the Singapore Declaration;

·         To relieve sanctions, embargos, and any other economic isolation against North Korea;

·         To cease any military maneuvers in Korean peninsula and around her vicinity;

·         For Democrats and Republicans to unite by transcending the partisan domestic politics to achieve the peace in Korea, Northeast Asia and the entire world;

·         To return the ROK Military Commandership to South Korea in respecting and fully recognizing the sovereignty of South Korea, Republic of Korea;

·         To let both Koreas to implement their historical agreements and joint-declarations for healing and reconciliation toward restoring oneness as homogeneous people without impediments.

We, Korean Diaspora United are more than confident that President Trump and the US Congress would be united for building lasting friendship with 80 million Koreans and normalizing relations with DPRK by ending the seven decades of long hostile relations.

On behalf of the Participants at the Conference of the Korean Diaspora United held on September 27 at Englewood, New Jersey, I send this to you.

Cc: Members of the US Congress, Secretary of US State Department