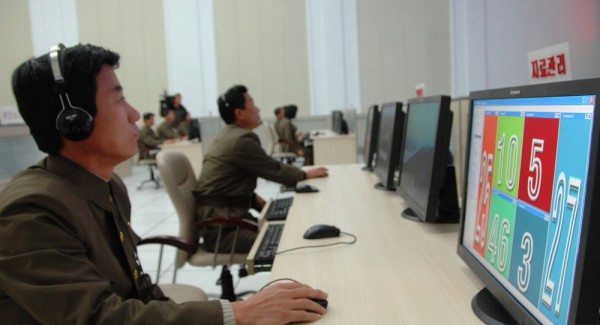 MOSCOW (Sputnik) - US intelligence agencies may have been behind the February attack on the North Korean Embassy in Madrid, during which a group of unidentified people broke into the mission, blocked the diplomats and seized computers, El Confidencial reported on Sunday, citing sources.

According to El Confidencial newspaper, Spain's National Police and the foreign intelligence unit of the National Intelligence Centre (CNI) are examining all possible versions of what happened. Nevertheless, the sources told the newspaper that the theory that the US intelligence agencies, which could have been acting together with other foreign counterparts, were involved in the attack, was gaining momentum.

CNI reportedly suspects that the way the embassy was attacked resembles the "method of work" of the North American intelligence services during secret operations. 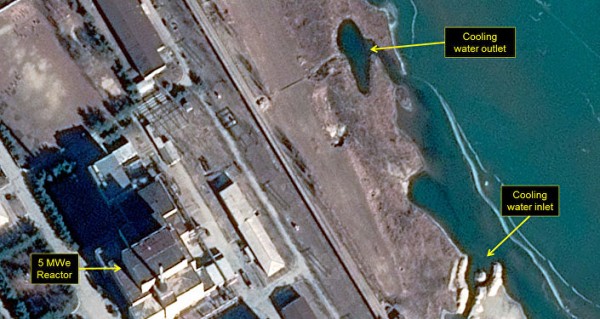 The newspaper added that embassy employees, who were in the building at the time of the attack, told investigators that some attackers spoke Korean and could be nationals of South Korea, a "US strategic ally".

In February, reports emerged in Spanish media, saying that a group of attackers had broken into the North Korean embassy in Madrid, effectively took diplomatic personnel hostage for several hours and seized their computers. The incident reportedly occurred on February 22. One of the employees managed to escape and contacted the police.

Another version is that North Korean intelligence services themselves could have been behind the attack. According to the media outlet, the attack may be somehow connected to the former North Korean ambassador in Madrid, who was declared persona non grata and expelled from Spain back in 2017.

Investigators purportedly believe that the attackers were searching for information about the diplomat, who had been enjoying the freedom of movement in Madrid throughout four years of his mission.