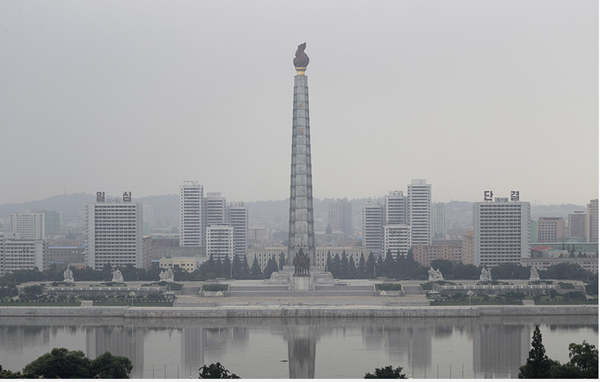 MOSCOW, October 20. /TASS/. Pyongyang has no intention to hold talks on nuclear weapons, so Washington will have to put up with the DPRK’s nuclear status, Chief of the North Korean Foreign Ministry’s North American Department Choe Son Hui said addressing the Moscow Conference on Non-Proliferation.

"Our leader Kim Jong Un has explained our stance: we will coerce the Americans to peace and respond to fire with fire. We have nuclear weapons and ballistic missiles, but we will not use them if there is no threat," Choe said. At the same tome, Pyongyang has no intention of using nuclear weapons and ballistic missiles when there is no imminent threat to it:

"Our weapons are meant for protecting our motherland from the permanent US nuclear threat", the diplomat assured.